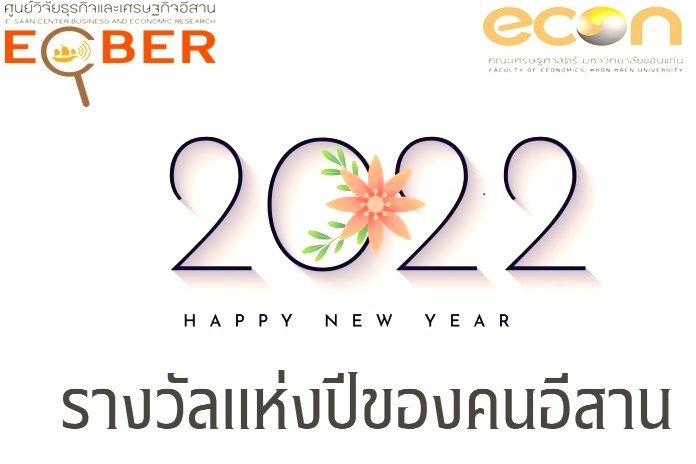 E-Saan Poll from the E-Saan Center for Business and Economic Research (ECBER), faculty of Economic, Khonkaen Universtity announced the result of the survey “Awards of the Years for E-Saan People, 2022”. The survey aimed to study E-Saan people opinions toward people, organizations, and outstanding issues in twelve categories; the survey was conducted in two periods of time, which were July 28 – August 2, 2022, and December 22-25, 2022, with 2,227 samples who are at least 18 year-of-age, in 20 E-Saan provinces