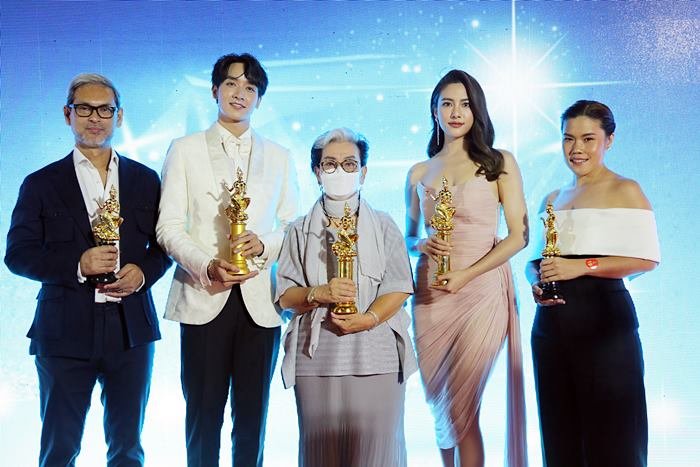 The 3rd Manee Mekhala event, hosted by the Association Correspondent Entertainment of Thai, was held on the Saturday 20th of August 2022. Channel 3 programs won 11 award categories as follows: